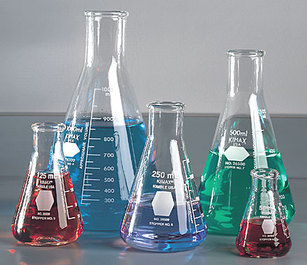 The Capitol is so infatuated with stoichiometry and solutions that they granted them two Districts (as opposed to one that all other Districts are allotted). Additionally, the Capitol showers them with praise throughout the year by providing them with more food and supplies then all the other Districts. This District is just as fierce and destructive as their sister District (District 4). Many Hunger Games have come down to a battle royale between District 4 and 5. You will need to have a profound understanding of stoichiometry and solutions in order to take this District down because they possess the power to perform the ultimate kill move: the grams to moles to moles to grams conversion.

Get That Arrow Ready!