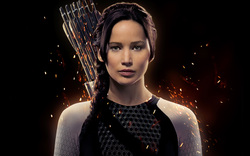 ﻿District 12 - Home of the Future Champions﻿


Every tribute to step foot in the Hunger Games must do everything they can to win the battle with their foes.


With just a bit of practice, you could be the next future Champion of the Chemistry Hunger Games! If you are ready to vanquish your foes, then use the resources listed below! 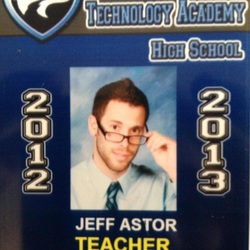 ﻿Game Master Astor:
﻿
Known throughout the land for his cruel exploitation of chemical principles to bend reality and blow the minds of students everywhere. A dangerous entity, this is one individual you do not want to upset during the Chemistry Hunger Games! One wrong move could prove fatal.

To get on his good side, show the world that you are capable of practicing at your highest potential and demonstrate mastery by acing the district assessments. Win the Chemistry Hunger Games and watch your name be immortalized on the Past Champions Wall of Fame.

All appropriate documents can be found on Mr. Astor's website.

Where all the cool chemists go!

Want All of Mr. Astor's Curriculum in One Place? Check out this Versal Course!