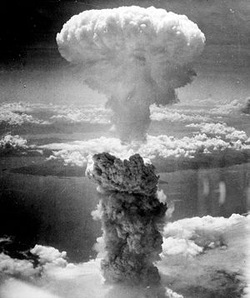 Welcome to your training for how to take down District 10 when you are in the arena. It is no secret that this District possess a power that is unparalleled to the weapons that the other Districts have. In fact, they have the power to vaporize miles of land by splitting only a few kilograms of atoms. District 10 is not to be messed with and they are well aware of this fact. They are advised by arguably the greatest past Hunger Games Champion: Albert Einstein. They possess the ability to create an atomic bomb...so you better be very careful if you choose to do battle with them in the arena. 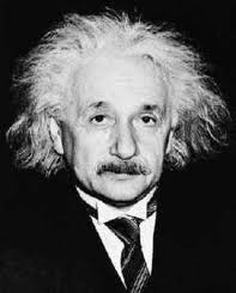 Few champions have ever come close to the skill of District 10's Albert Einstein.

Useful Files for Your Training

A Present from a Sponsor...